Get fresh music recommendations delivered to your inbox every Friday.
We've updated our Terms of Use. You can review the changes here.

Cold Across My Skin 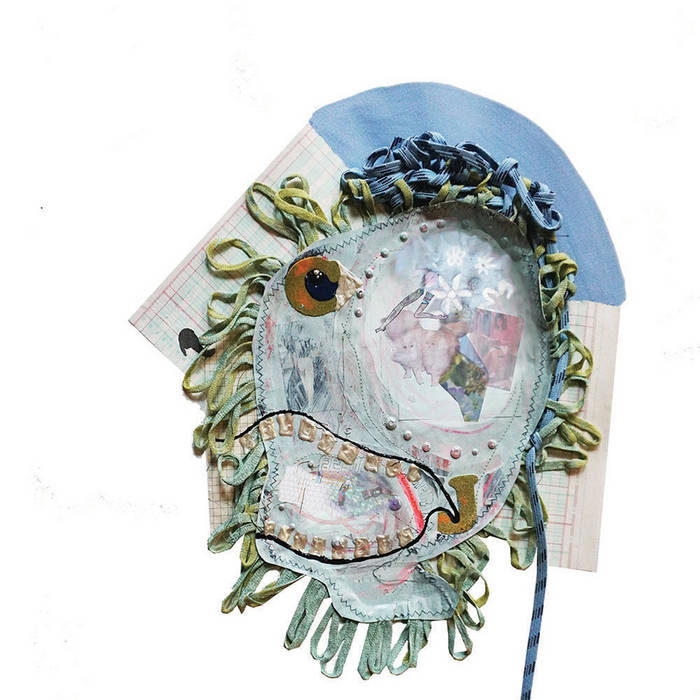 Cold Across My Skin, the second album by FRONDS, was recorded in solitude at home by Dylan Tidyman-Jones in the late fall of 2015. The record features arrangements that are relatively spare and stripped down, compared to the architectural maximalism of the debut album - though the echo-laden, toy keyboard-sampled voice continues to be a frequent presence, and passages of density persist. The record was mixed with Robert Jackson throughout 2016 and mastered by Timothy Stollenwerk.

'Cold Across My Skin' was recorded in solitude at home by Dylan Tidyman-Jones in the fall of 2015. The record was mixed with Robert Jackson throughout 2016 and mastered by Timothy Stollenwerk.

FRONDS' eponymous debut was released in 2013 on Do Not Disturb Records. The song "WASH" was featured on a Polyvinyl Records compilation - 'I Need You Bad'. ... more

Bandcamp Daily  your guide to the world of Bandcamp